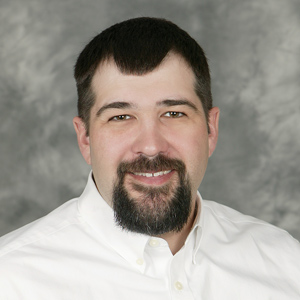 Jason was raised on a diversified small grain and registered cattle operation in north-central North Dakota near the town of Granville.  He graduated from North Dakota State University with a degree in Animal and Range Sciences.  Since his time at NDSU, Jason has stayed involved in the agriculture industry through his experiences in agriculture lending, production agriculture and livestock marketing throughout the Dakotas and Minnesota. His love of the industry and passion for helping people brought him to Hurley & Associates in 2018.

In addition to his Farm Marketing Consultant responsibilities at Hurley, Jason serves as a Team Leader in the Glenwood office, on the Hurley Scholarship Committee and has held a mentorship role to new consultants within the company.

Jason and his wife, Audrey, have four children that keep them running in all directions. In his spare time, Jason enjoys being outdoors, spending time on the water, coaching, supporting his kids’ sports teams and being a dad.