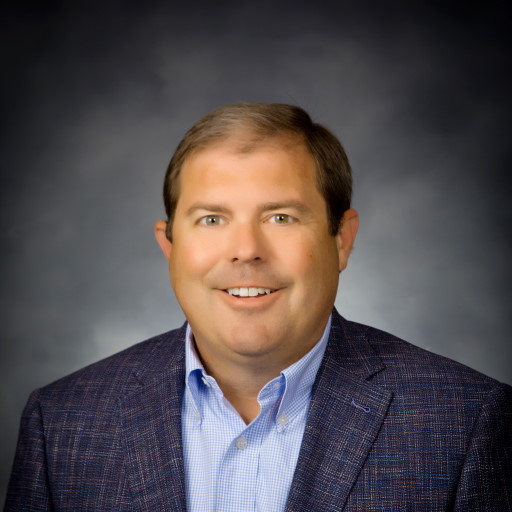 Trent Hurley grew up in Charleston, Missouri, working on the family grain farm and at Hurley & Associates. He graduated from Murray State University with a Bachelor of Science in Agricultural. During college, Trent spent time as a floor clerk at the Chicago Board of Trade. He started his career at Hurley and Associates working as a consultant to area producers. He later worked with clients across the country as a grain and livestock marketing consultant, more recently he has served as senior consultant to several Hurley offices and as the Vice President of Hurley Companies. Currently he serves as the Chief Executive Officer.

Trent completed ALOT (Agriculture Leaders of Tomorrow), training in March 2000. ALOT gave him the opportunity to speak with many state, national, and international politicians and agricultural leaders. In 2006 he was accepted into TEPAP (Texas Executive Program for Agricultural Producers) and has completed both sessions.  He remains an active alumni and supporter of both organizations.

Trent currently serves on the Board of Directors for Hurley & Associates and is active in Kiwanis in which he has served many roles. He resides in Charleston, MO, with his wife Amanda and their two children, where he maintains an interest in the family farm with his father.