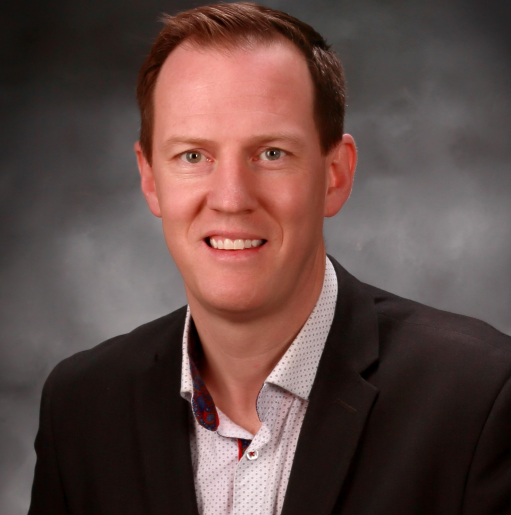 Consultant
Aaron grew up in rural Starbuck, Minnesota where his interest in farming began at an early age. He spent his high school and college summers working alongside several local farmers milking cows, baling hay, building grain bins, custom combining, and loading grain trains at the local cooperative. Through his early exposure in the agricultural industry, he built many lasting relationships and developed a deep regard for the lifestyle. He quickly recognized the value of hard work and developed an appreciation for the challenges that farmers faced with their operations. After graduating from Minnesota State University, Moorhead with a degree in Social Science Education, he worked 17 years as an Operation Manager at Canadian Pacific Railroad, all the while staying connected to agriculture with his small cattle and grain farm. He also served on the board of directors for Prairie Lakes/CHS Cooperative. He was drawn to Hurley & Associates because of their individualized approach to commodity marketing and its strong Christian values. His passion for agriculture along with a genuine interest in people will enable him the opportunity to have a positive impact in the lives of others. Aaron and his wife, Jennifer, live near Lowry, Minnesota with their three children. He enjoys attending their children’s activities, working on the farm, spending time on the lake, and meeting people.
Contact Us Today to Learn More